How much sleep does a person need?
Enough to feel alert during the day. Typically 7 to 9 hours (varies from person to person) of good quality sleep.

Three Basic Types of Insomnia
Transient Insomnia - lasting for a few nights. Short-term Insomnia - two or four weeks of poor sleep. Chronic Insomnia - poor sleep that happens most nights and last a month or longer Difficulty sleeping at night is only one of the symptoms. Daytime symptoms include sleepiness, anxiety, impaired concentration, impaired memory and irritability. 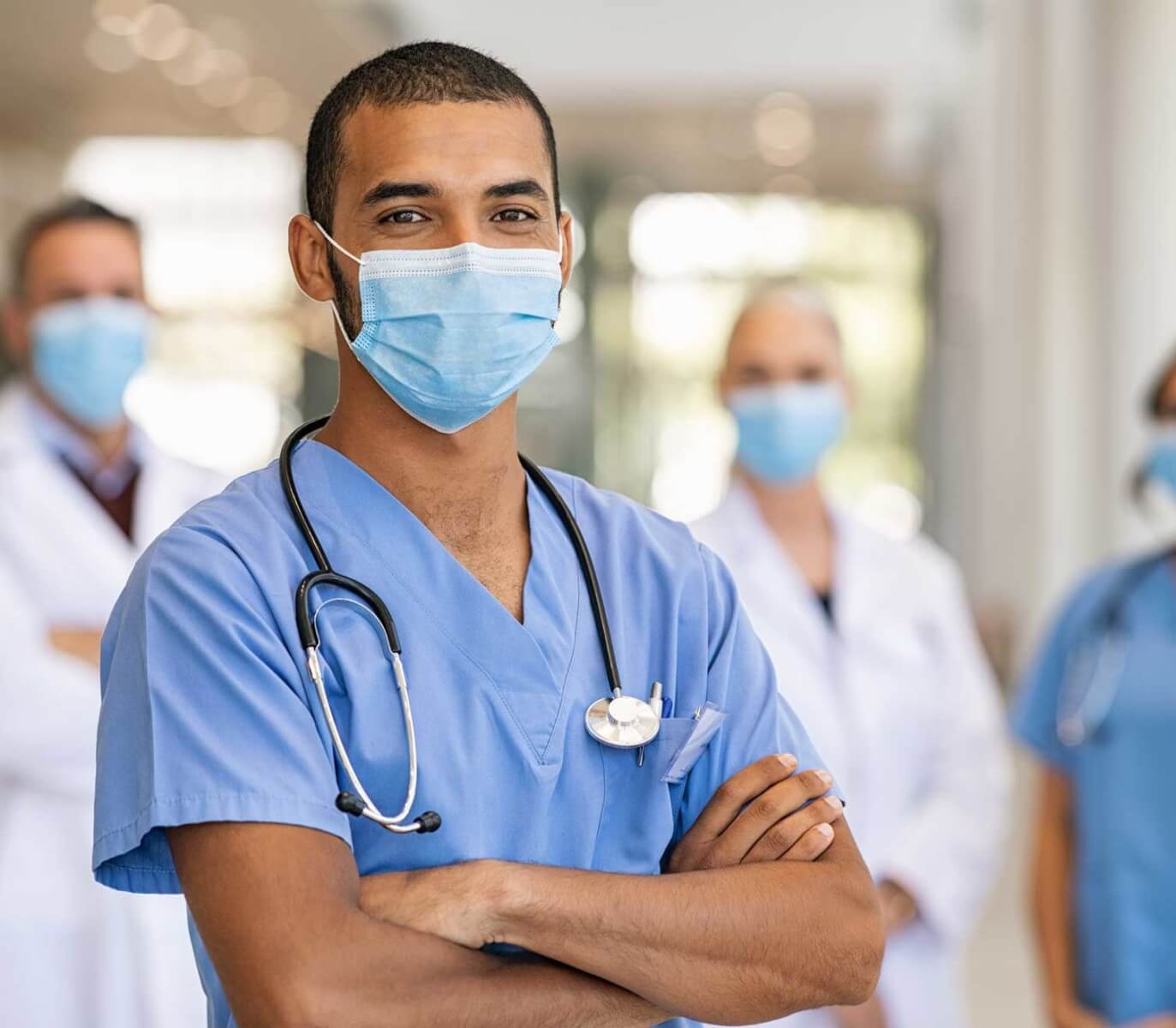 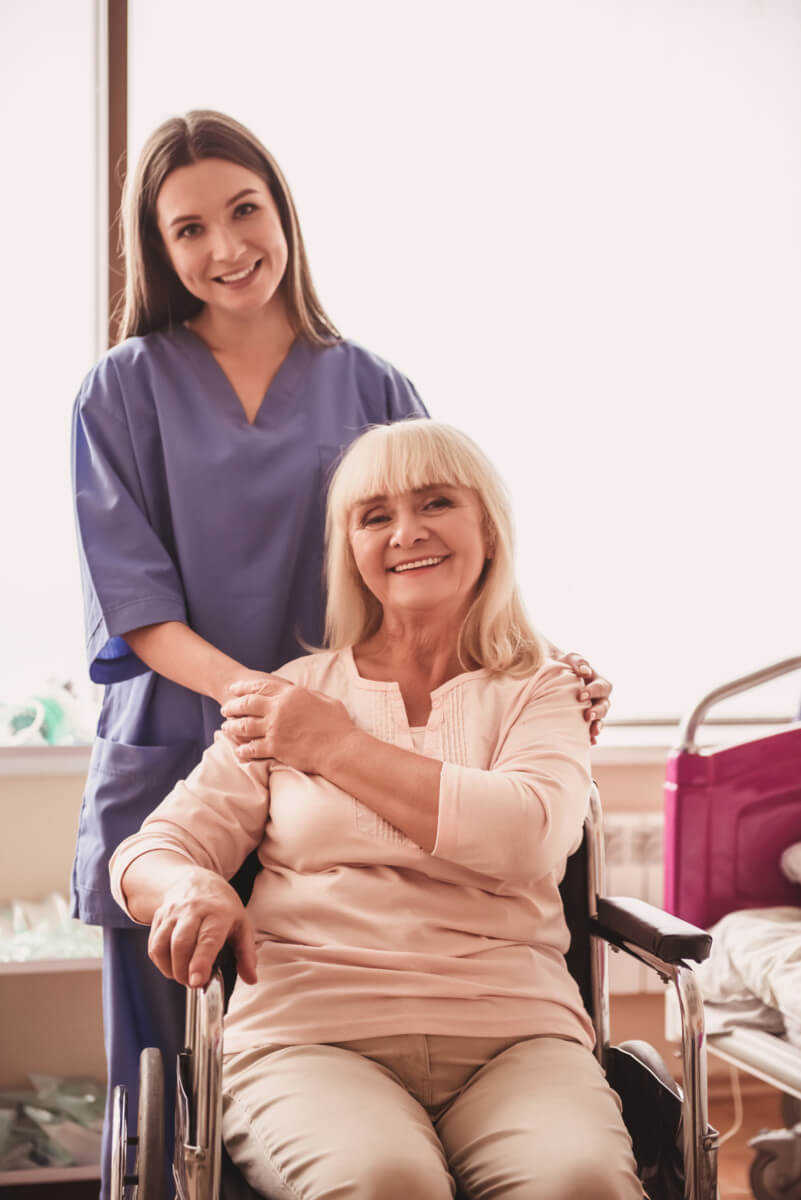 Some people, no matter how much they sleep, continue to experience an irresistible need to sleep. People with narcolepsy can fall asleep while at work, talking, and driving a car for example. These "sleep attacks" can last from 30 seconds to more than 30 minutes. They may also experience periods of cataplexy (loss of muscle tone) ranging from a slight buckling at the knees to a complete, "rag doll" limpness throughout the body.

Narcolepsy is a chronic disorder effecting the brain where regulation of sleep and wakefulness take place. Narcolepsy can be thought of as an intrusion of dreaming sleep (REM) into the waking state.

The prevalence of narcolepsy has been calculated at about 0.03% of the general population. Its onset can occur at any time throughout life, but its peak onset is during the teen years. Narcolepsy has been found to be hereditary in addition to being caused by some environmental factors.

Restless legs syndrome (RLS) is a discomfort in the legs which is relieved by moving or stimulating the legs. This feeling is difficult to describe and commonly referred to as crawling, tingling or prickling sensation. Medications have been found to be useful. Most likely situations for symptoms to occur are riding in a car, watching TV, reading, inactivity, sitting (in a movie theater for example) and lying in bed trying to fall asleep.

Techniques to provide temporary relief of symptoms include: getting up and walking around; taking a hot shower; and rubbing the legs. One variation of RLS is Periodic Limb Movements in Sleep (PLMS). PLMS are characterized by leg movements or jerks which typically occur every 20 to 40 seconds during sleep. PLMS causes sleep to be disrupted. These movements fragment sleep, leaving the person with excessive daytime sleepiness. 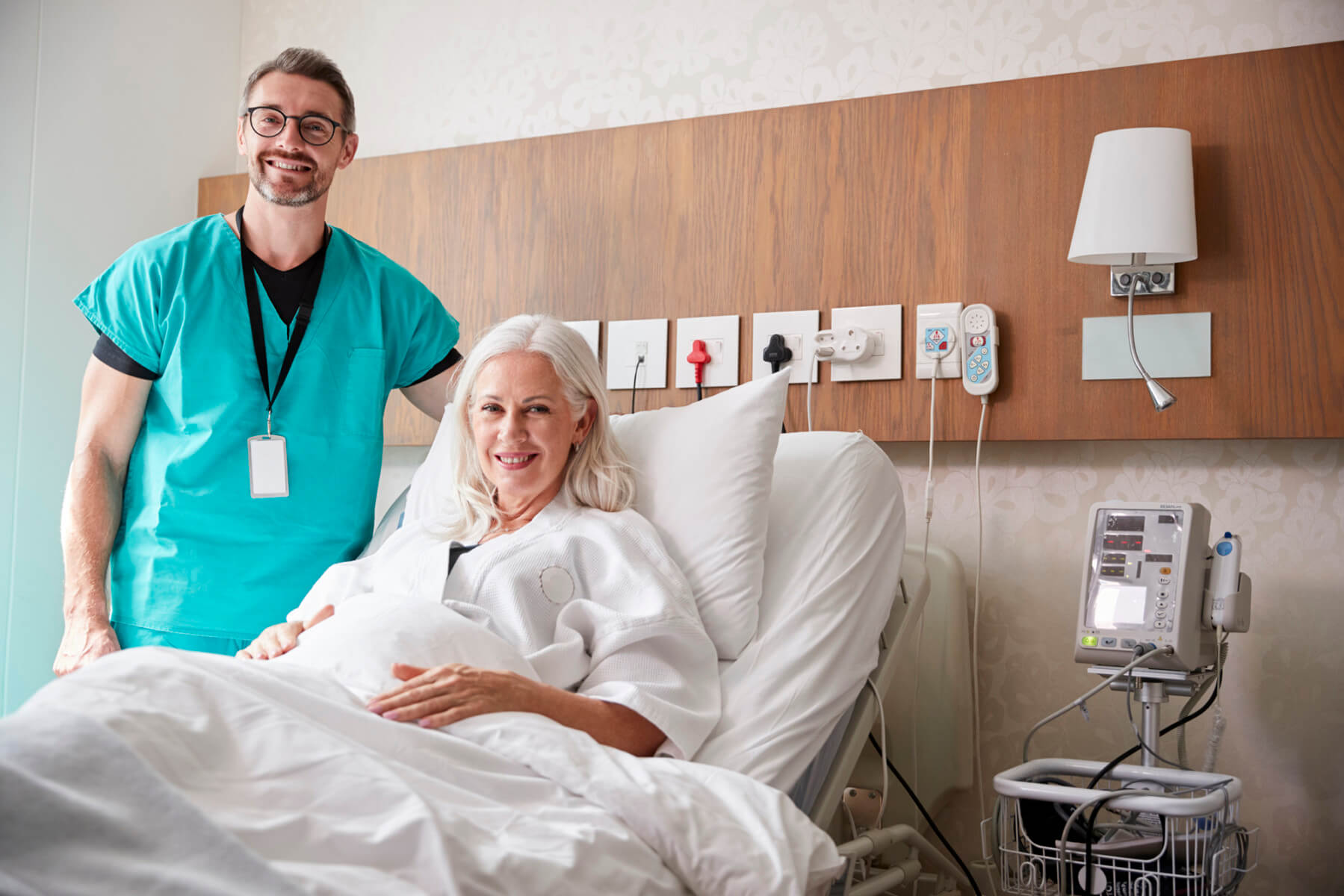 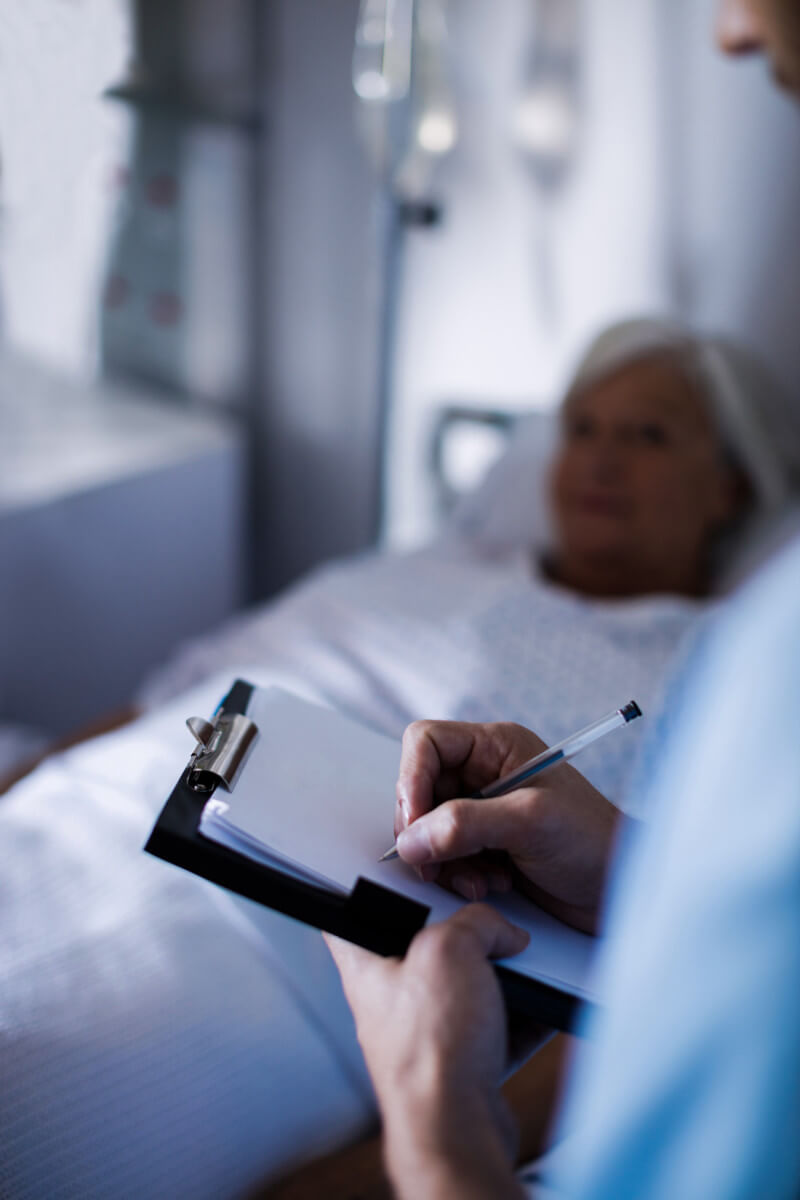 There are several hundred sleep disorders that people may experience. Some of the more common problems are listed below.

Sleepwalking - is a series of complex behaviors that are initiated during slow wave sleep and result in walking during sleep. If the sleepwalker is having frequent episodes and could injure themselves -- DO NOT DELAY, it's time to seek professional help.

Sleep Terrors/Night Terrors - are characterized by a sudden arousal from slow wave sleep with a piercing scream or cry, accompanied by autonomic and behavioral manifestations of intense fear.

Sleep Bruxism - is a stereotyped movement disorder characterized by grinding or clenching of the teeth during sleep. the disorder has also been identified as nocturnal bruxism, nocturnal tooth-grinding and nocturnal tooth-clenching.

Nocturnal Seizures - an uncommon manifestation of a seizure disorder, and not much is understood about them. Sleep deprivation usually induces seizures, so an EEG while sleep-deprived makes it easier to see where the problem area is in the brain.

If you suspect that you or your bed partner have any of the above sleep disorders consult your physician about scheduling a sleep study... don't lose another nights sleep! 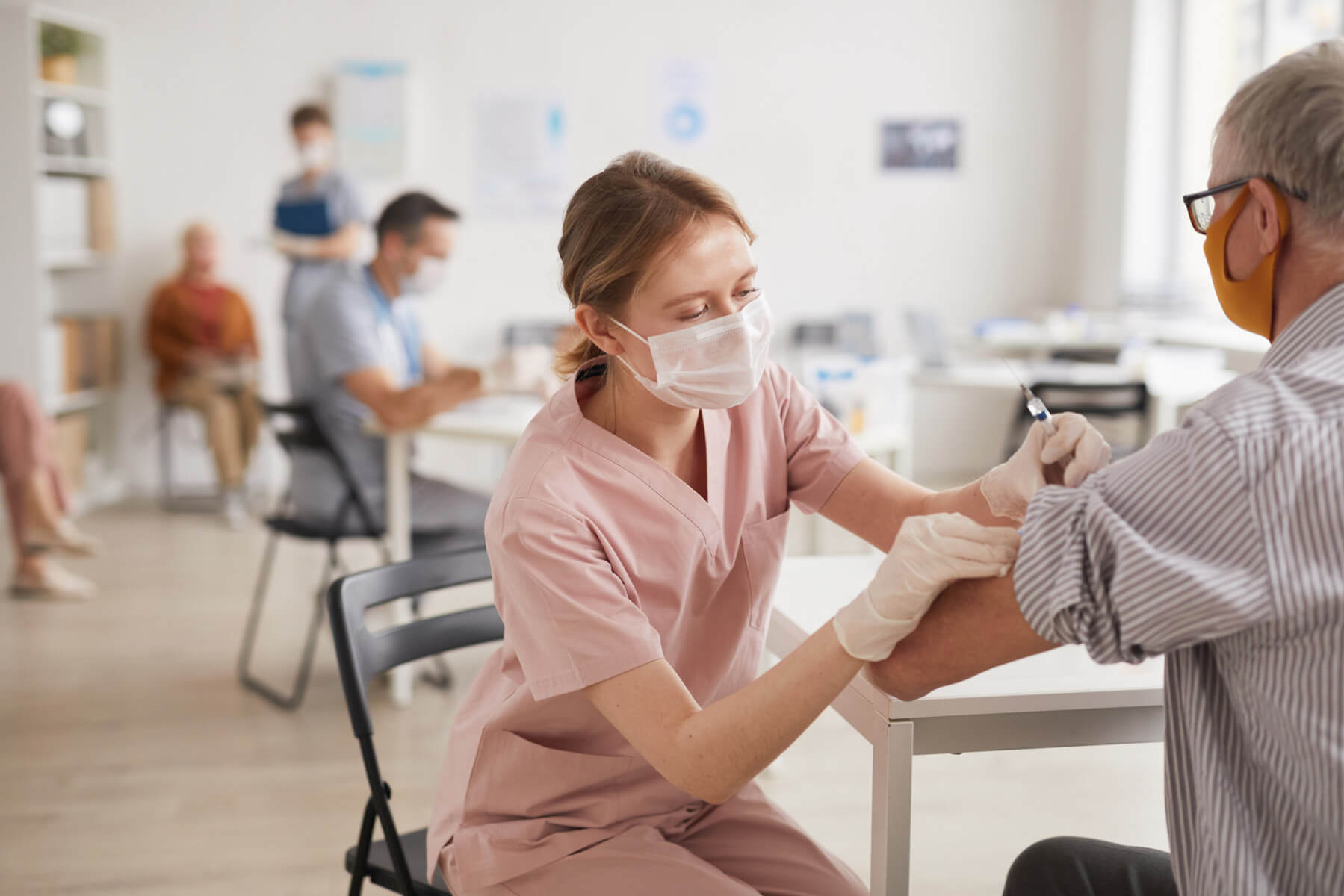 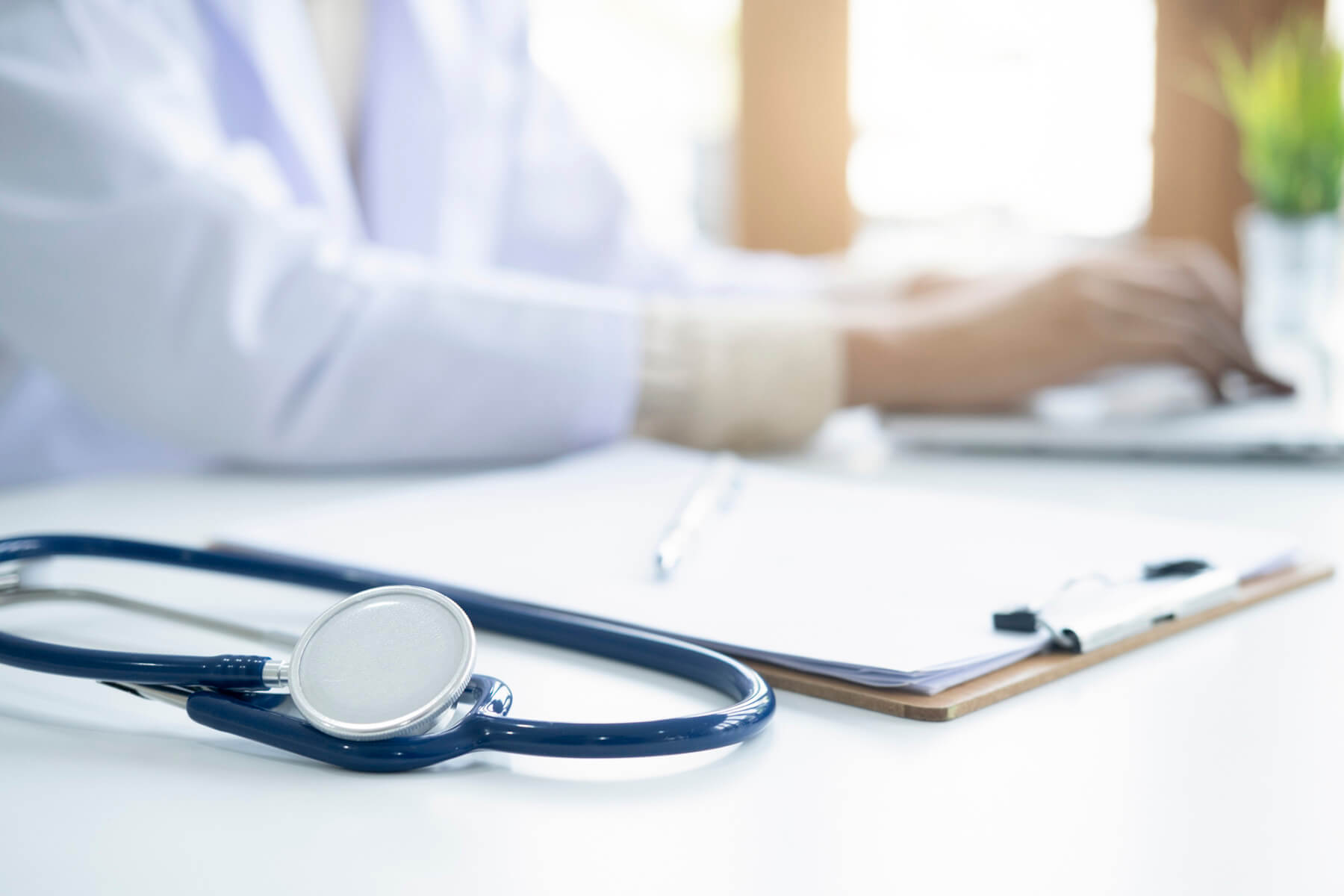 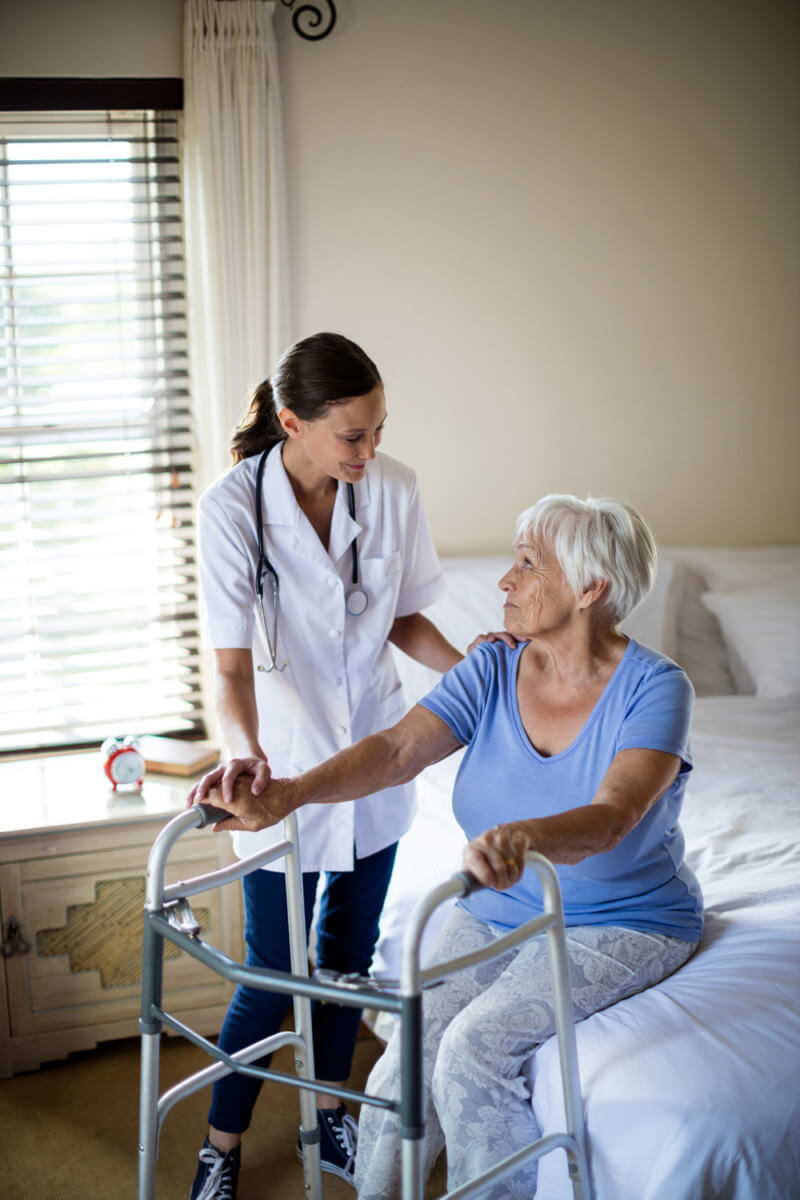 Sleep Apnea is a disorder of breathing during sleep. Typically it is accompanied by loud snoring. Apnea during sleep consists of brief periods throughout the night in which breathing stops. People with sleep apnea do not get enough oxygen during sleep. There are 2 major types.

Obstructive Sleep Apnea is the most common type and is due to an obstruction in the throat during sleep. Bed partners notice pauses approx. 10 to 60 seconds between loud snores. The narrowing of the upper airway can be a result of several factors including physical characteristics, excess weight, and alcohol consumption before sleep.

Central Sleep Apnea is caused by a delay in the signal from the brain to breath. With both obstructive and central apnea you must wake up briefly to breathe, sometimes hundreds of times during the night. Usually there is no memory of these brief awakenings.

Most Common Symptoms Of Sleep Apnea

Properly diagnose the problem and treat any underlying problems or medical issues. Specialized adaptive equipment or surgical procedures might be considered. Identify behaviors that may worsen your sleep disorder and try stopping/reducing them. Using medications to help control sleep disorders (patients taking medications for sleep disorders should be under the supervisions of a physician). Behavioral techniques may improve sleep. If a Sleep Disorder is affecting the quality of your life, talking to your physician is advised.

We're on Facebook
El Campo Memorial Hospital (ECMH) and its predecessor have been providing the highest quality medical care in El Campo for over 68 years, and at the current location since 1979.The hospital is accredited by state and federal regulations (Medicare/Medicaid). Patient Billing: Various physicians involved in your care at ECMH will bill you directly for their services. These may include your anesthesiologist, emergency room physician(s), radiologist, pathologist, cardiologist or other consulting physician during your ER visit or hospital stay. Please remember that some physicians are private practitioners (contracted by ECMH and not an actual employee of ECMH) and may not be a provider on your specific managed care plan.